On May 1st, Adel Al-zawari’s brother went to check on his brother’s body at the morgue of Police Hospital in Sana’a, but Adel’s body was not there anymore. On top of that, Houthi hospital security assaulted him and threatened to blow his family’s house up. Adel’s body had been in the morgue for more than three years, after he had been brutally tortured to death. He, after those three years, was secretly buried at Alhafa cemetery at Alnasr street. 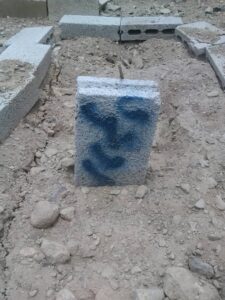 Through a phone call from Abed Rajeh Musleh, one of Alhaima Aldakheliah sheikhs who is a Houthie supporter, the family was asked to take Adel Al-zawari’s body from Police Hospital morgue. It was traumatically shocking news to a family that was not allowed to visit him or even find out his whereabouts. It was August 22nd, 2016 when Adel’s family got the news and started mourning him and has not stopped. 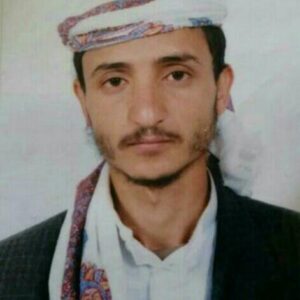 Adel’s brother and cousin went to the morgue only to see Adel’s body there which was still bleeding from the nose and ears. His head had the injuries of severe torture. There were marks of beatings using sticks all over his body, two stab wounds on the nick which were stitched, and a deep cut between his eyes. 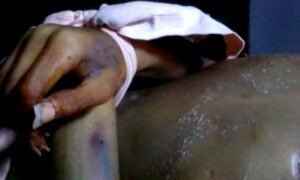 Professor Adel Al-zawari was abducted on July 13th, 2016. He was taken from Alkhaleej restaurant at Western 60th street, nearby Alqaleesi market, using three taxis that had no license plates. He was initially kept at October 14th police station then transferred to the infamous Aljedairi police station. Afterwards, he was transferred again but this time to a secret prison supervised by National Security Office. 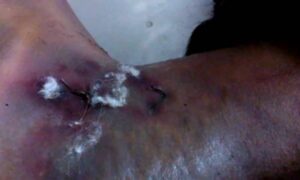 Adel’s family, traumatized by his murder and inhumane torture, asked for a medical examiner to carry out autopsy. However, Houthies, who did not have enough by killing him, neither let the family had the autopsy nor handed in the body. Instead, they tried to pressure the devastated family to sign a confession stating that Adel committed a sucicide.